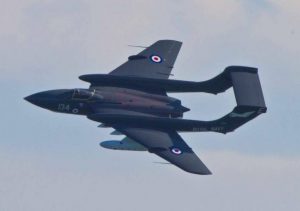 This all-British twin-boom, twin-turbojet fighter flew from Royal Navy aircraft carriers at the height of the Cold War in the 1960s and 70s and was the first British aircraft to be armed with guided missiles, rockets and bombs.

Based at RNAS Yeovilton and flying in 899 Naval Air Squadron colours from HMS Eagle, she remains to play a key role in the story of the evolution of the nation’s carrier aviation heritage.

SES’s engineers undertake a full annual service of the seats from their equipment maintenance facility in Tetbury which includes ejection seat, parachute and personal survival pack. Paul James, Naval Aviation Ltd’s Continuing Airworthiness Manager is delighted with the service it receives from SES, “SES have supported Sea Vixen from the start of its time at RNAS Yeovilton and are instrumental to the maintenance of its airworthy condition today”. Brian Johnstone, Chief Engineer at Naval Aviation Ltd adds, “The support we receive from SES is first class and always to the highest standard”. The Sea Vixen is regularly seen during air displays in the summer season. 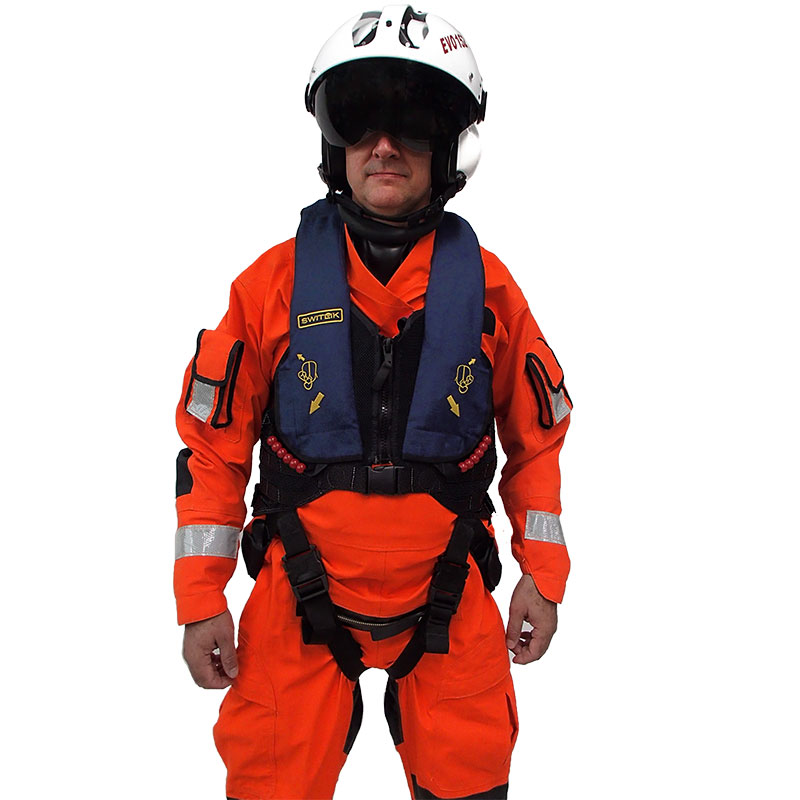 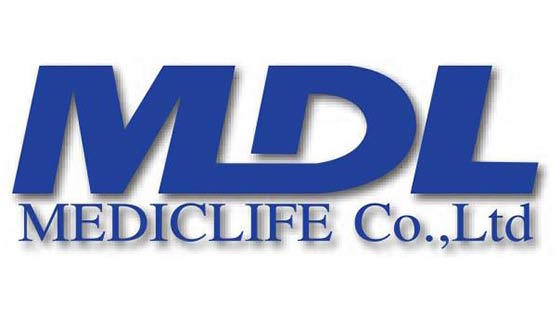 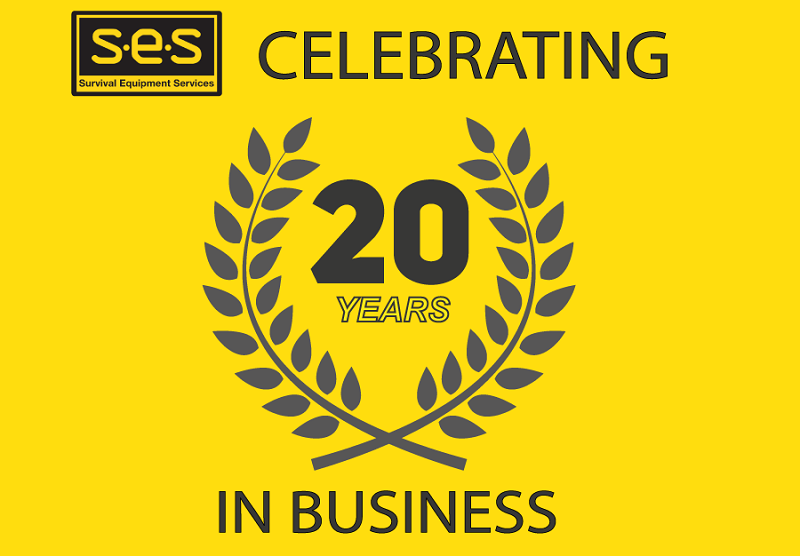 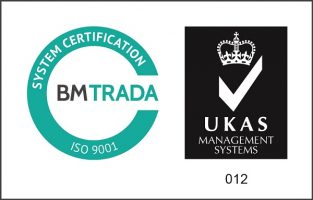 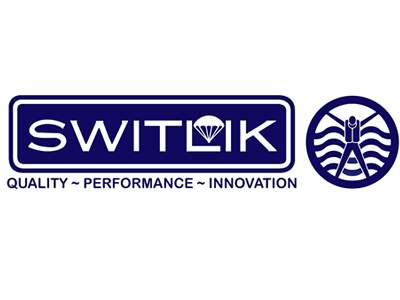